How to Get Out of Debt fast

How to Get Out of Debt fast 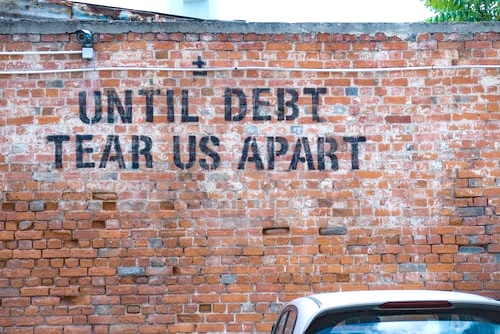 How to get out of debt fast is the most important question most people can ask. 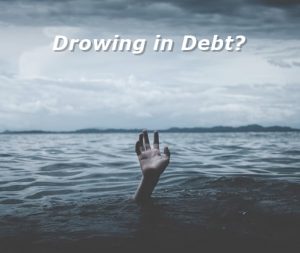 Everyone already knows how to get out of debt. Stop spending money you don’t have! Easy! Ah, but it’s not easy. Otherwise there would be no debt in the world.

There are very few people who are not in debt in the world. Virtually all businesses are in debt. Except, of course the giant corporations. Who, between them, own or control most of the world’s finances. ALL governments of the world are in debt.

The few people (private individuals) who produce and control all the money in the world use debt to control – anything, everything and anyone, they want. They designed debt specifically to use as a control measure. While getting ridiculously wealthy at the same time.

There are a few… A very few, Jewish families, who between them own or control virtually ALL the major banks in the world. There are only 3 or 4 countries in the whole world who are not effectively ‘owned’ by these families. 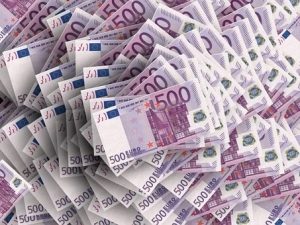 These people use ‘usury’ – the charging of ‘interest’ on money loans, to ensnare everyone into their trap. Once a person is in debt, they are, to all intents and purpose, a ‘slave’ for the ‘system’.

Money is created from thin air

The bank owners create money out of thin air. They simply use their controlled printing presses to print figures and patterns on pieces of paper. However much they want. Or, mostly, they will simply enter whatever figure they want into a digital account. And that becomes their asset. They will then loan this asset to anyone who needs a loan for something. No money, or anything else of value, changes hands.

It is the biggest con trick in the world by far. Imagine it. You are in a position to make up a number, any number you want – $100,000,000 shall we say. You simply type that number into a digital account. Then you ‘loan’ that amount to a government of a country. The government of the country then uses the ‘money’ for buying all sorts of control systems. Surveillance cameras to put up everywhere. Drones, extra police, secret service agencies, phone taps, email taps, and so on. To control and monitor their population. 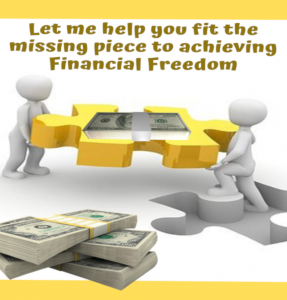 Then the population of the country, through their income tax, pay you back all your money… PLUS 10% – 15% – 20% – or whatever, extra as well. Do this ‘trick’ for every country in the world and as you can imagine, you will be absurdly wealthy very quickly. And you started actually loaning NOTHING, except a few numbers in an account.

We are paying people to put us in debt

The fact that most of the population of the world is paying for their own subjugation in this way is unarguable.

On a lower level, a local bank (owned or controlled by the same families) loans you ‘money’. Either directly, for you to buy a house, or a car, a holiday – whatever, or through a credit card. You spend this ‘money’ that you haven’t earned yet. As soon as you do, you’re on a slippery slope. You planned for, and can afford, afford the repayments at first. Even if only the minimum payments.

Further along the line though something always happens. You have another unexpected bill. Your own financial circumstances change. Or worse the ‘interest’ you’re paying is suddenly increased. Just because the banks can do it, with impunity. You’re now struggling to make ends meet every month.

How to get out of debt fast? Keep your credit card in a draw…

Maybe you loan even more money, on your credit card… and then your debt really starts to become significant. The loan repayments are more than you can afford. Even just paying the ‘interest’ charges are more than you can afford. This dire situation is life-changing. Your life is now a hamster wheel. An endless cycle of living pay day to pay day, just for mere survival. 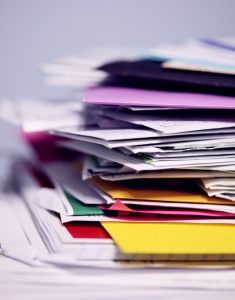 Google online ‘How to get out of debt fast’ and you will find no end of websites offering advice. Usually along the lines of; 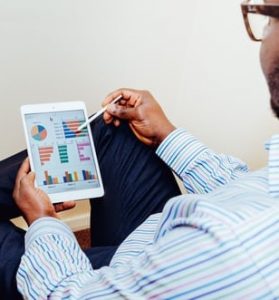 Another idea you maybe enticed with is – earn extra money online…

and on it goes… 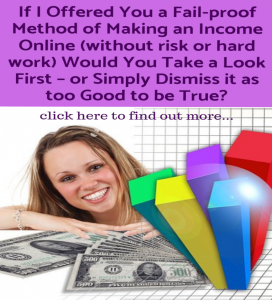 Again all good advice, on the face of it – but in reality it is completely different. All these things take time, commitment, effort, and usually money just to get started. There is so much to learn about Internet marketing as you go along. You will need tools and software for most things you do online.

A computer will be necessary – most things cannot be done on a mobile.

You will be led down many a dead-end by profit-motivated ‘guru’s. Who all tell you different things. Of course the main thing you will need, to gain any success, in anything is ‘traffic’. People, customers, or clients, or consumers. Whatever you want to call them. You will need advertising.

It will soon become a nightmare of further stress and strain. Believe me I have tried virtually everything. I also ‘invested’ money I did not have. And when, after some initial gains, the investments crashed. I had to sell virtually everything I had.

If being in debt is a strain – not having enough money to survive day-to-day is stress beyond endurance. It was for me. I went through hell, I was retired I had no job.

My personal story does not matter. Enough to say, that after months of deep depression. At times almost begging for charity, I saw the ‘light’. I realised that what I was going through, I had actually (subconsciously) invited into my life.

A ‘learning experience’I needed to know how to get out of debt fast.

I needed the learning experiences in my life. I began to trust my ‘Higher Self’ – my inner being, my intuition, my destiny. Call it what you like. As my ‘spirituality’ grew (and I don’t mean I started to believe in ‘Jesus’ or religion) my innate knowledge came to the fore. My personal vibrations began to rise. I relaxed a little. I looked at what I had. Not what I didn’t have or what I lost.

I had my art ability. I sold a couple of commissions. Then out of the blue I got a job offer. A maternity cover at an International school in Slovakia.

Also with my raised personal vibrations, I rekindled my interest in the Internet as an option to earn an income. By synchronicity I found business people online who I resonated with. I formed a trust relationship with them.

I earned a little money in their program. Little-by-little, I gained further success. My self-belief grew. All the challenges that came as a result of making mistakes, became invaluable, positive, learning experiences. NOT negative, depressing problems, or bad luck! 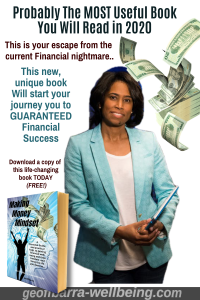 Synchronicity and how to get out of debt fast

I have absolutely no doubt that synchronicity led you to this blog post. The knowledge that you have gleaned from reading this, and the income opportunity you will find at the end of it… Will led you on your journey to become debt-free. And eventually to become completely financially free.

Now you have to trust in yourself – and, to a degree trust in me. However, I will not entice you to spend any money, before, or until you are 100% certain of gaining a HUGE ROI (return on investment). So, your trust in me is not related to any financial risk. 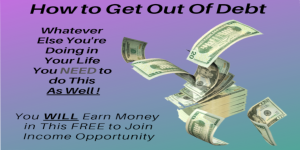